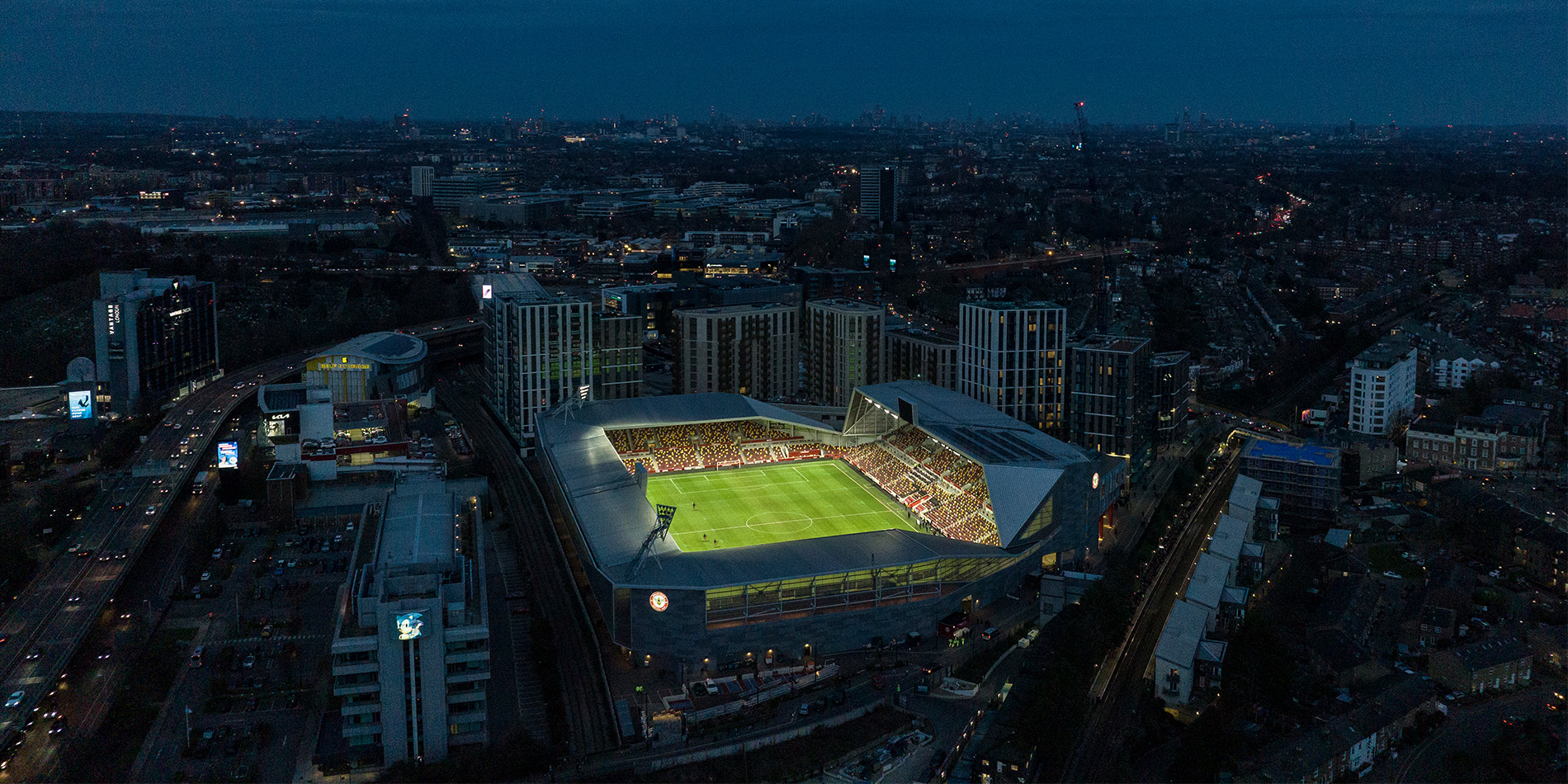 Sports Interactive are delighted to announce a new partnership with Brentford Football Club.

The partnership will see the studio and parent company SEGA align with one of English football’s greatest success stories over the last decade through a series of exciting fan-led activations and competitions.

Football Manager branding will also feature next to the Manager’s technical areas and dugouts for the remainder of the season, after making its first appearance at the Gtech Community Stadium for recent Brentford home games.

With SEGA’s European Head Office being based adjacent to the Gtech Community Stadium, we are looking forward to working closely with Brentford on several community-based initiatives through the Brentford FC Community Sports Trust.

“Brentford have achieved a meteoric rise to the Premier League from League Two in 2008. The club’s strategic approach to player recruitment is a model all Football Manager players attempt to emulate. The partnership is a natural fit and we will be working with the club across a number of fan-led activations in the coming months including a FM Matchday Predictor Game and training ground experience.”

James Parkinson, Brentford FC’s Commercial Director said; “As a Club, we always look to work with companies who align closely to our brand and values, and we saw many synergies between Brentford FC, SEGA and Football Manager. Just like at Brentford FC, the Football Manager game allows the user to understand data and analytics to advise on their decision- making around player trading, talent development and matchday team selection. We have a great relationship with our neighbours at SEGA and are looking forward to developing that further through this partnership.” 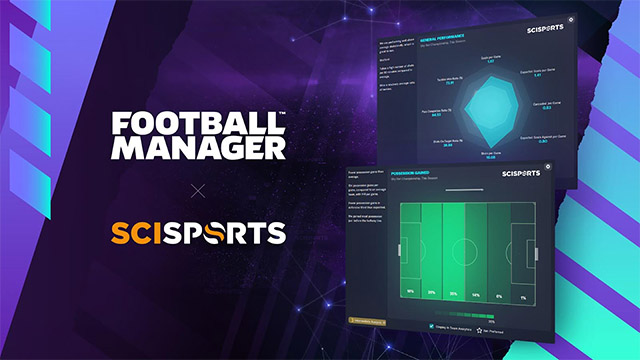 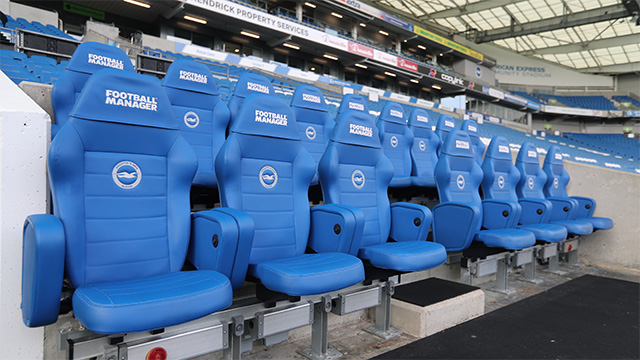