Have you got what it takes to join the Sports Interactive squad? 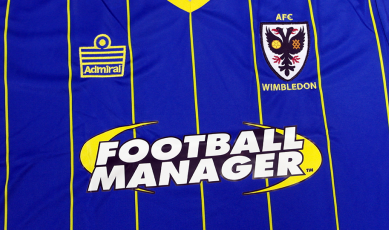 The A team is the company's premier 5-a-side team and they currently ply their trade in the top tier of the lunchtime league. The A team can uniquely boast a World Cup goalscorer as an ex player in the form of Ray Houghton. 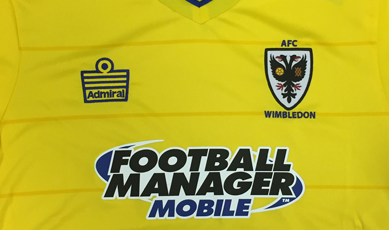 The B team play their matches on Thursday lunchtimes with a gung-ho style that guarantees goals (but not always wins). New gaffer Nic Madden will be looking to instill a winning mentality and prevent the A team from pinching their players. 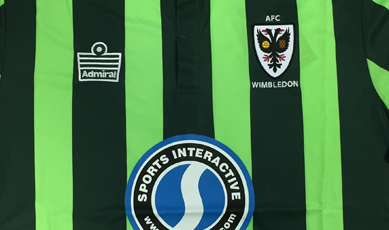 The middling outfit in the SI 5-a-side ranks, the C team play in the Friday lunchtime league with much expected this season under Neil Dejyothin, their new manager went unbeaten last season at the helm of the E team. 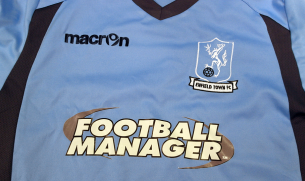 Perennial strugglers the D team are known for their stodgy and often turgid performances, but are enjoying a renaissance under the stewardship of SI’s resident Football Guru, Alex Bell, in the lowest tier on Tuesday afternoons. 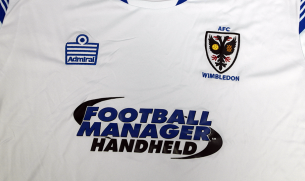 The E's play alongside the D team in the Tuesday league with an emphasis on enjoyment instead of success. Victory over the D's in the office derby is main seasonal objective for the E team. 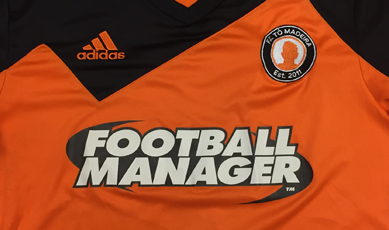 Our in-house Sunday league team is named after mythical FM-legend Tó Madeira with the ever enthusiastic Nic Madden doubling up with his B team duties as the team's manager. Results have been mixed which is an improvement on recent seasons.