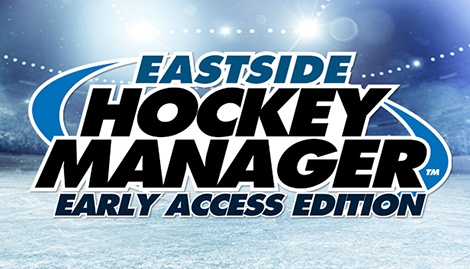 Eastside Hockey Manager version 15.6.0b is now available to download on Steam.

To download the update, simply save your current game, quit EHM, then quit and restart Steam. Then launch the game as normal and this should start your update automatically.

If you have any technical issues or bugs following the update, raise them in the EHM:EA Bugs Forum.

Version number is 15.6.0b with IGE at v69 (no changes to the in-game engine in this update)

The update includes fixes for the following issues:

Other changes:
--------------
- Small layout changes to scout next opponent news
- Fixed staff history trade information for players traded whilst on loan
- Fixed players loaned back to previous teams in Europe from being recalled early in the season
- Finetuned contract demand strings for cases where wage demand was high due to player not wanting to sign