Barely six weeks later, AFC Wimbledon travelled to take on Sandhurst Town in the Combined Counties League in English football’s ninth tier. More than 2,500 fans, many of them Wimbledon supporters, flocked to Bottom Meadow to see their new-look side win 2-1 thanks to goals from Kevin Cooper and Keith Ward.

Sports Interactive has supported AFC Wimbledon from the start, agreeing a deal at their inception to be the main sponsor of their home and away shirts. That agreement, which was initially only for three years, has run through to the current day, making the relationship the longest-running in English league football.

Since those humble beginnings against Sandhurst, the Dons have been on a remarkable rise through the English football pyramid, achieving six promotions in 14 years. They became the first club formed in the 21st century make it into the EFL when they beat Luton Town in the 2011 play-off final. In 2016 they beat Plymouth Argyle to reach Sky Bet League One, where they remained for six years before suffering relegation at the end of last season.

3rd November 2020, the club moved to a brand-new, 9,125-seater stadium close to their original Plough Lane home. It’s one of the best grounds in Sky Bet League Two and somewhere our team members had great pleasure playing for a ‘Play on the Pitch’ event earlier this year.

Sports Interactive Studio Director Miles Jacobson said: “AFC Wimbledon’s story is one that has resonated with fans of all stripes across the world over the last two decades.

“Back in 2002, we saw a lot of similarities between ourselves and the vision those passionate supporters had to start a fan-owned, fan-driven club. It showed the power of communities to pull together and that football remained the people’s game. That was what pushed us to get involved with the initial sponsorship deal and it’s been a no-brainer for us to remain part of their incredible journey over the last 20 years.

“With the new stadium open and an exciting crop of young players coming through, the future looks very bright for AFC Wimbledon. Here’s to the next 20 years!”

AFC Wimbledon Commercial Director Ivor Heller said: "Working with Sports Interactive has been incredible. They are so supportive and have never been a burden to us in any way. The relationship has grown and Football Manager on our shirts always looks great. We have come through some interesting times together. It is an honour to have you as our Front of Shirt sponsor. The longevity of the sponsorship is amazing. Long may it go on." 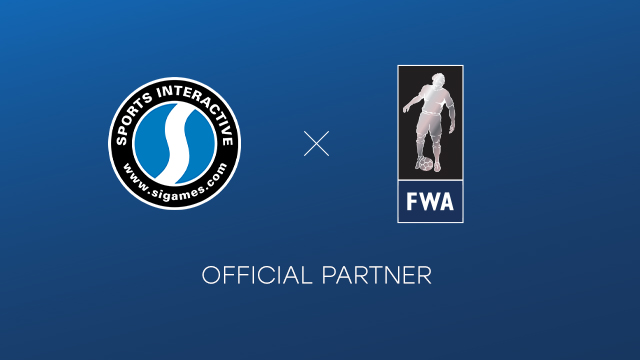 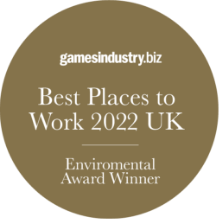 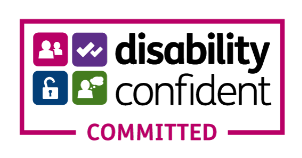 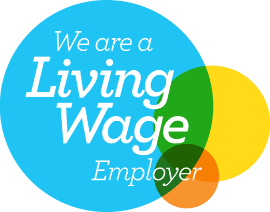