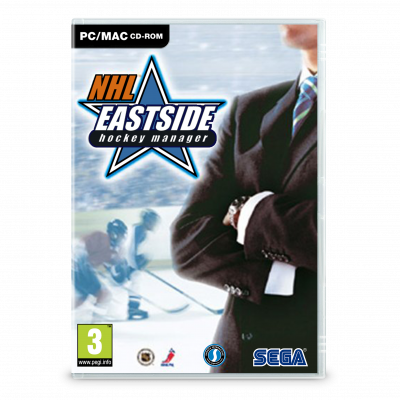 Available on PC and Mac (Dual Format CD) NHL Eastside Hockey Manager lets you take complete control of your favourite hockey franchise, with the most authentic and realistic hockey management game ever...

SI proudly present NHL Eastside Hockey Manager which can be played in one of four languages (English, German, Swedish and French)

Now take complete control your favourite hockey team or one of hundreds of other teams from all over the hockey world. Build and shape your roster by trading players, signing free-agents and drafting promising youngsters while managing your team towards glory.

Select your team, set up practice schedules, select tactics, re-negotiate contracts and scout players from all over the world while interacting with your current stars and the media in order to appease the fans and the owners.

The detailed in-game engine will let you see the game events unfold in the form of play-by-play commentary while also providing a wide range of statistics to analyze your team's performance.

Build a dynasty; manage your local team to success and build your reputation in pursuit of developing your career at the bigger leagues; or you can remain faithful with the smaller teams and nurture generations. 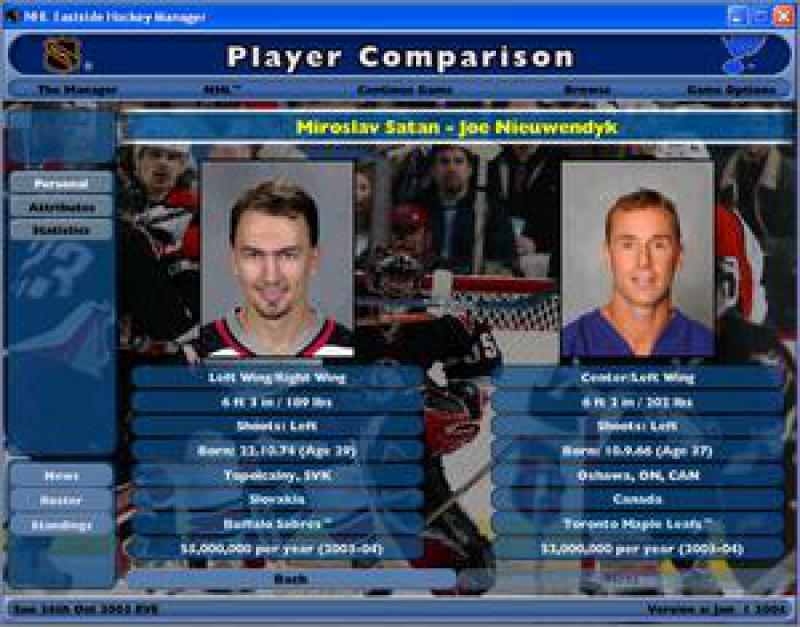 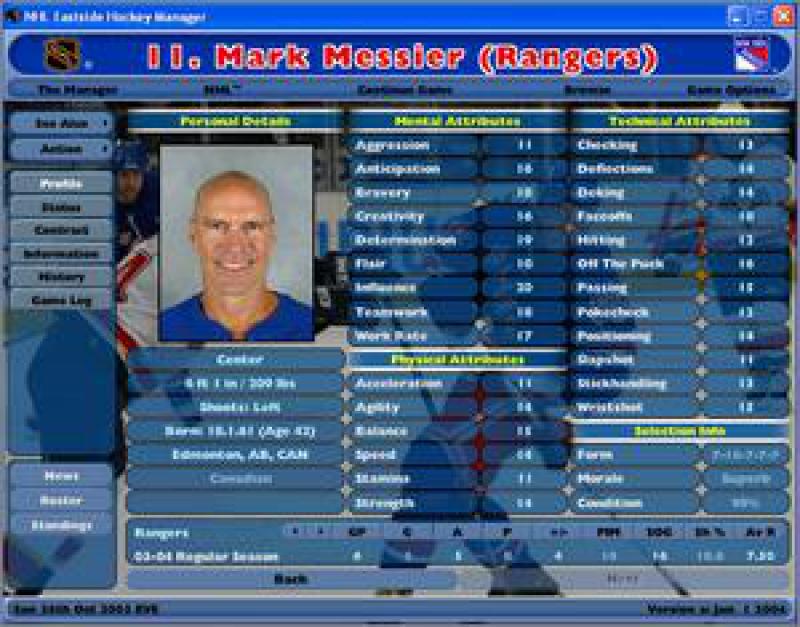 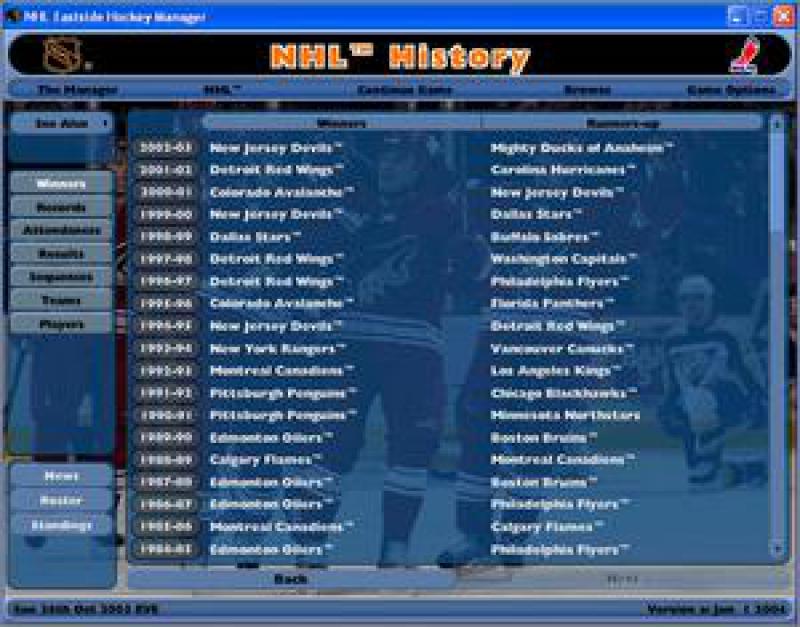 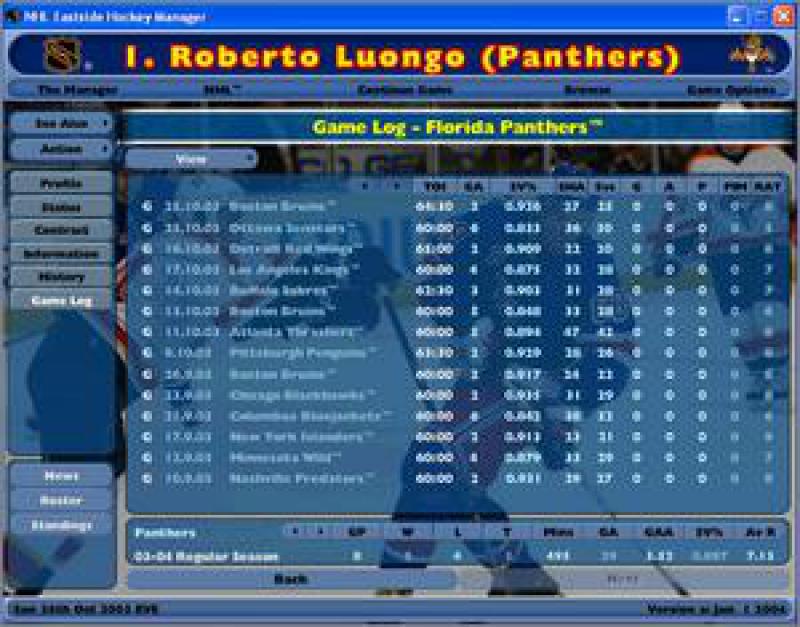 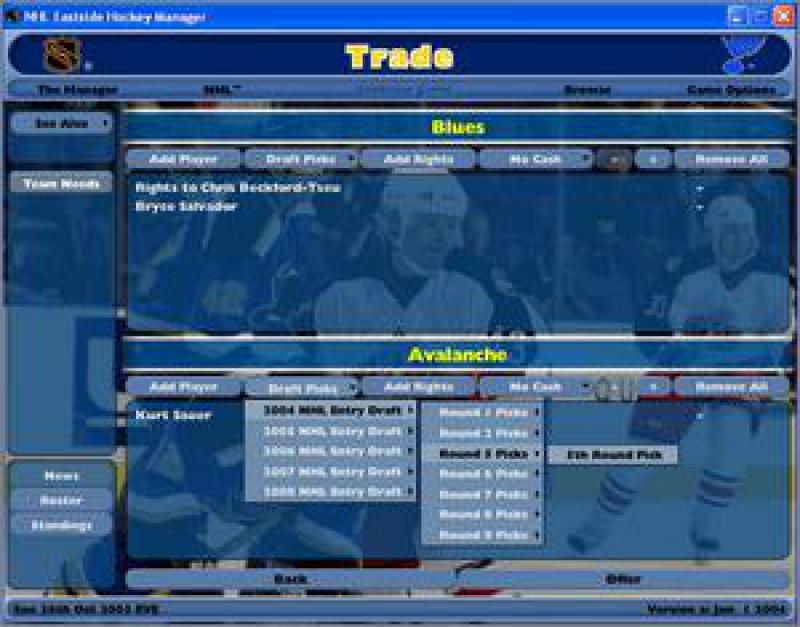 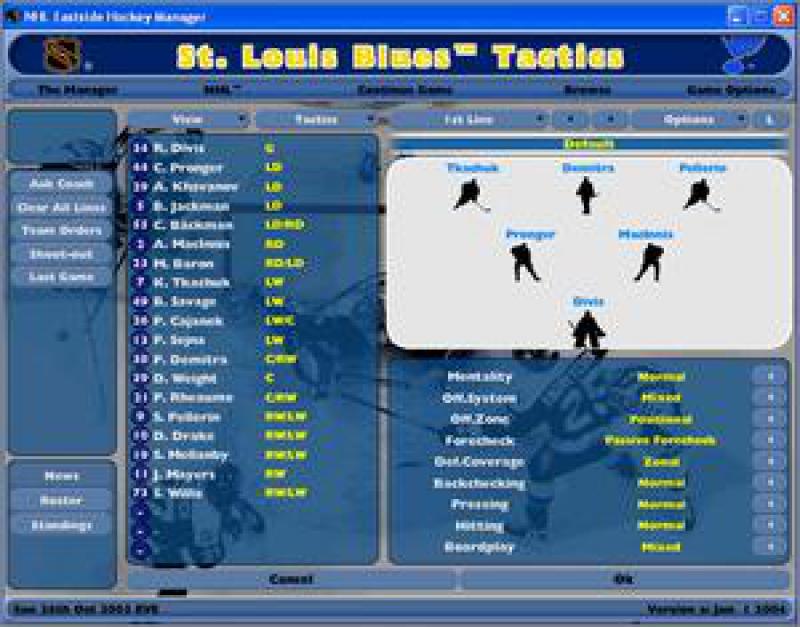 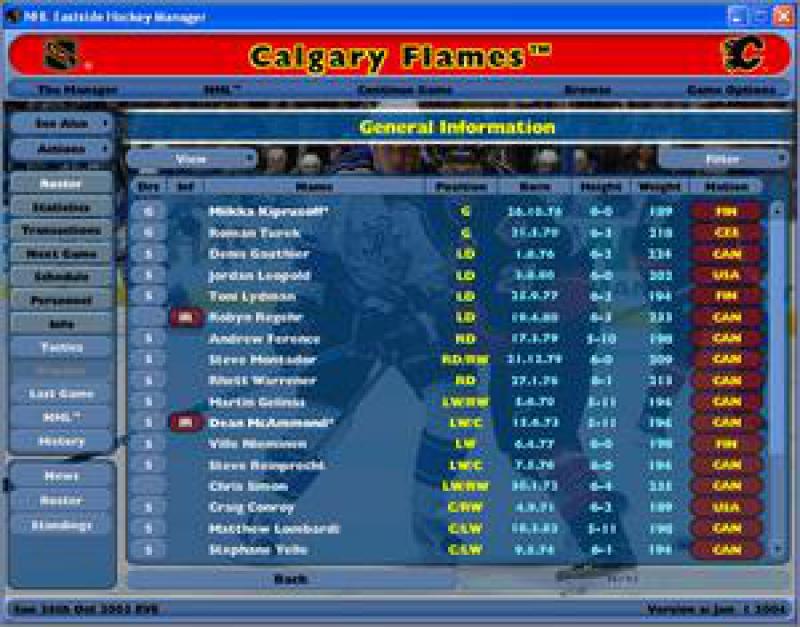 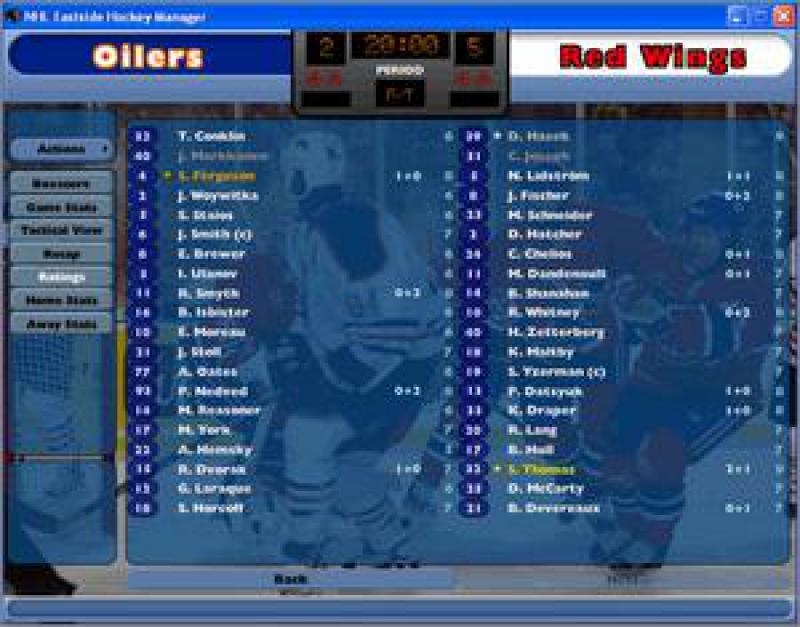 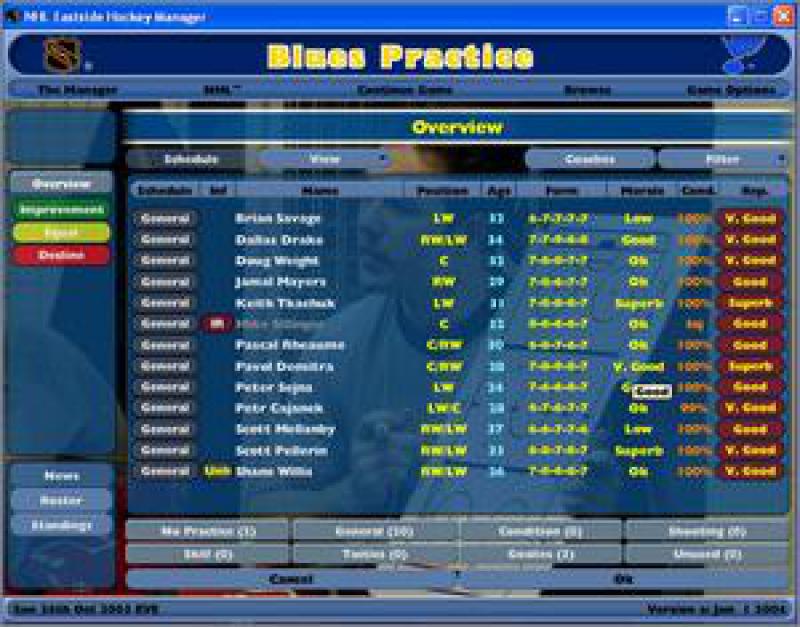